New month, new salary, new books in the bookstore to take to our nightstand. Although, with the good weather blooming, it is better to carry them in your bag to always have them at hand. You never know when you’re going to find the perfect spot to lie on the grass reading in the soft spring sunshine and that scented breeze at the beginning of something. These are our favorite editorial news of May.

All those things that I will tell you tomorrow, Elísabet Benvent

Date: May 12 What if you had the opportunity to change what you have already experienced? Miranda works as deputy editor at a fashion magazine. She is happy with Tristán, that’s why she doesn’t understand that he is leaving her. She wishes she could turn back and go back to the moment they met… But what if he really had the chance to change his story?

All those things that I will tell you tomorrow (SUMA) 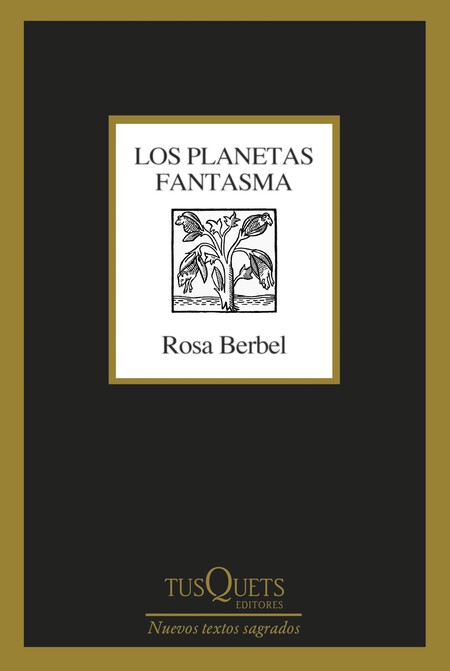 Date: May 4 After her brilliant debut with Girls always tell the truth, Rosa Berbel publishes her long-awaited new book, which confirms her as a great poet of the new batch. In astronomy, the concept of ghost planet designates a hypothetical celestial body that, despite being scientifically considered, is not visible through the usual observation instruments. This riddle is the starting point of a book that aspires to transfer certain imaginary of terror and post-apocalyptic fiction to the framework of the poemreflecting on how to integrate desire and beauty amid so much devastation, when ghosts are no longer so much fragments of the past as impossibilities of the future. 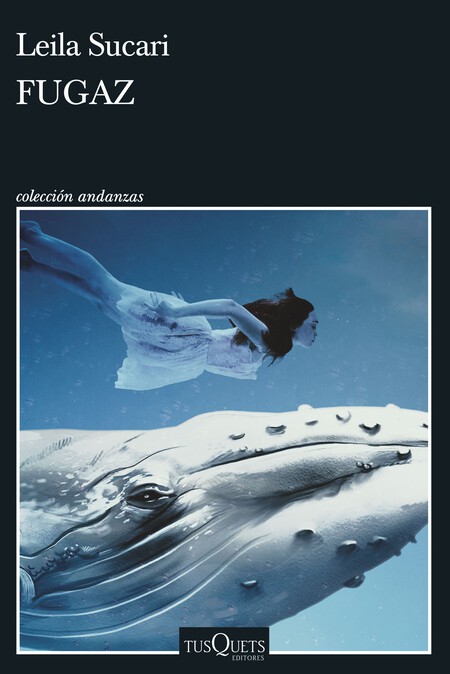 Date: May 11 If there is a story that undoubtedly collapses the idyllic and sweetened vision of motherhood, that’s Fugaz. The protagonist of it experiences pregnancy and parenting as a flight forward, a way of letting go of moorings in which each stage is a new beginning, an apprenticeship for which no one has prepared her. Although not everything is bad in the relationship between this young mother and her newborn, in this journey through Argentine territory, the reader will see that child grow up, claim the mother’s breast until she is exhausted, and she will despair and even doubt. . Until mother and son end up in a distant place on the coast, where nobody knows why, like a macabre offering from the earth, the whales are stranded. 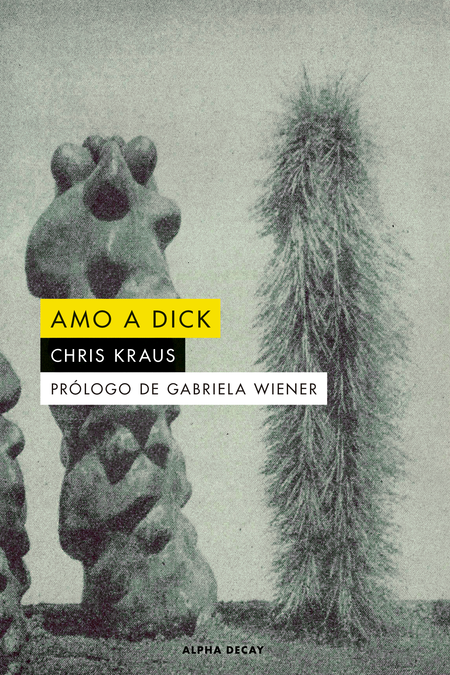 Date: May 9 When Chris Kraus meets Dick, a famous theorist of countercultural movements, she falls madly in love with him and her life is turned upside down. Ella, a frustrated artist on the verge of forty, falls into such a state of love frenzy that she decides to walk away from a life in the shadow of her successful husband and pursue her dark object of desire far and wide. from the United States. Great literary sensation in the year of its original publication and considered the most important feminist novel of recent decadesfirst published in Spanish in 2013 (and turned into a television series in 2016), I Love Dick returns to bookstores as an essential read, fierce and funny as if in a new revised edition and accompanied by a prologue by Gabriela Wiener.

The dressmakers of Auschwitz, Lucy Adlington 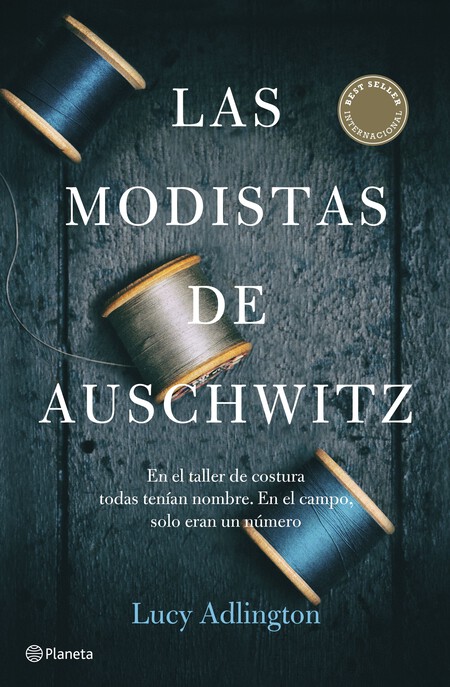 Date: May 4 The story of the twenty-five women and adolescents, most of them Jewish, who in the midst of the absolute horror of the Auschwitz-Birkenau extermination camp were selected to make custom-made clothes for the ladies of Nazi high society. His abilities became her only hope of saving herself from certain death in the gas chambers. Drawing on impressive research, novelist and historian Lucy Adlington offers a detailed and invaluable reconstruction of the bond of friendship between these women and their role in the camp’s resistance, while exposing the greed, cruelty and hypocrisy of the Third Reich.

The Dressmakers of Auschwitz (Non-Fiction)

The path of fire, María Oruña 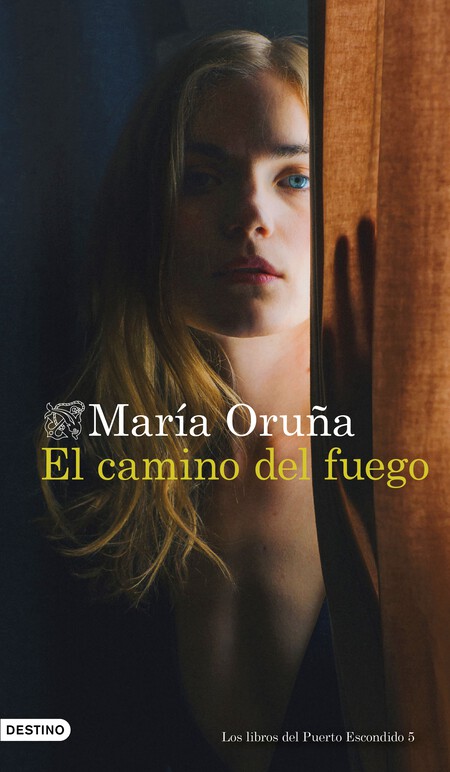 María Oruña is the new crime novel phenomenon, with more than 500,000 readers. In this installment, inspector Valentina Redondo and her partner Oliver decide to take a vacation and travel to Scotland to visit his family. His father has acquired Huntly Castle in the Highlands, which had been in his family until the seventeenth century. During the rehabilitation of the building, he finds a hidden office two hundred years old and documents that reveal that Lord Byron’s memories (supposedly burned) may still be intact. Word of the extraordinary find will spread soon, but the appearance of a dead man in the castle will plunge Oliver and Valentina into an unexpected investigation that will take them to enter the Scotland of past times.

The path of fire (Ancora & Dolphin) 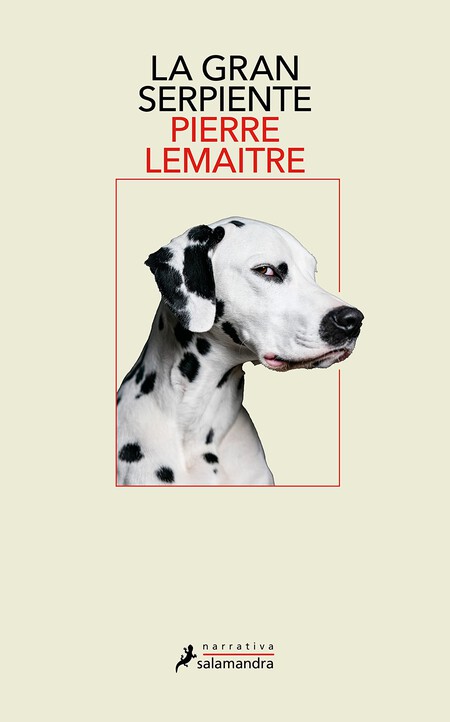 Funny, immoral, juicy. Brilliant combination of a clever and precise plot with a fast pace, The Great Serpent is the first crime novel written by Pierre Lemaitre. A chained murder board loaded with scathing dialogue, shocking scenes and large doses of caustic and gritty humor.

The Great Serpent (Salamandra Narrativa) Note: Some of the links posted here are affiliate links. Despite this, none of the items mentioned have been proposed by either the brands or the stores, their introduction being a unique decision of the editorial team. Cover photo | @kaiagerber