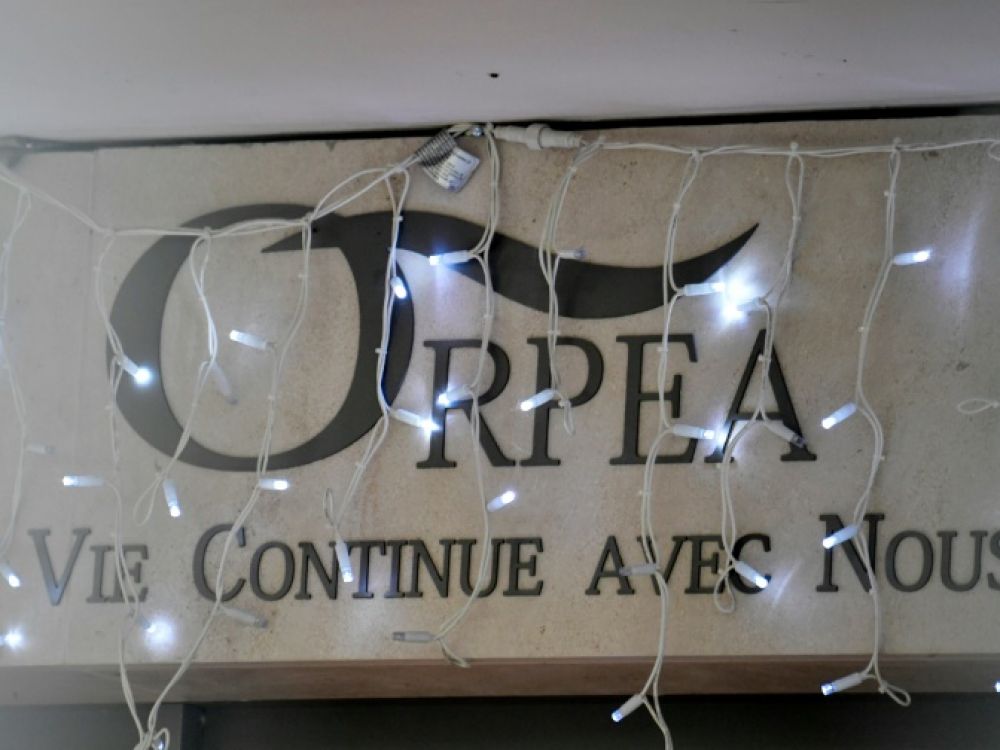 The CEO of Orpea, an international group of retirement homes caught in turmoil for a week due to the publication of a damning investigation into its practices, was dismissed from his post on Sunday.

“The board of directors of the Orpea group, meeting on January 30, 2022, decided to end the functions of general manager of Mr. Yves Le Masne”, announces Orpea.

Non-executive chairman of the group's board of directors since March 2017, Philippe Charrier becomes "Chairman and CEO of the company with immediate effect".

His "mission will be to ensure, under the supervision of the Board, that best practices are applied throughout the company and to shed full light on the allegations made, relying in particular on the assessment missions entrusted by the Board of Directors to two independent firms in the process of being appointed”, continues the text.

Orpea claims to be “one of the main global players in comprehensive dependency care, with a network of 1,156 establishments for 116,514 beds”. It is present in 23 countries, mainly in Europe.

In Belgium, the authorities have launched inspections in the group's retirement homes to correct any malfunctions or problems of abuse such as those highlighted in France in a journalistic investigation of this large operator in the sector.

In the investigative book "Les Fossoyeurs", published on Wednesday and the good sheets of which had been published in Le Monde, the independent journalist Victor Castanet describes a system where hygiene care, medical care, and even meals for residents are "rationed" to improve Orpea's profitability. And this while stays are charged at full price.

The group announced on Wednesday evening that it had commissioned “two leading firms to conduct an independent assessment in order to shed light on all the serious allegations” against it.

The publication of the book has plunged the title Orpea, listed on the Paris Stock Exchange, and aroused many indignant reactions from union and political leaders.

The leaders of Orpea are expected Tuesday morning at the Minister Delegate for the Autonomy of the Elderly, Brigitte Bourguignon, following a summons from the latter.