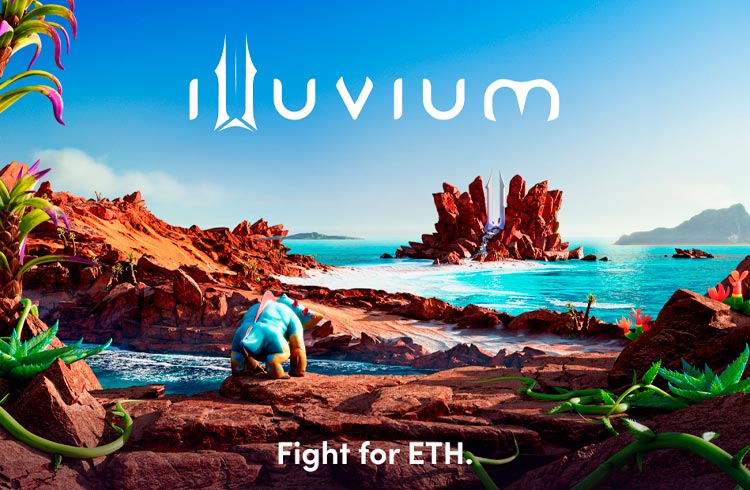 After delaying the release of its beta version in August of last year, Illuvium announced that it is ready to accept testers for the first stage of its gameplay, called autobattler.

According to the team, the Private Beta will focus on PvE Survival Mode and will not feature PvP battles.

According to the announcement, those interested in participating in the beta version must register on the Illuvium portal.

Then, after creating an account, you need to fill in an application form to become a beta tester. But signing up will not guarantee access to the beta version and will only serve as an indication of interest.

“Beta testing will start soon, starting with a small number of exclusive invites. It will run for as long as we need to evaluate all of our systems to ensure they are ready for official release,” highlighted a statement from Illuvium.

Also according to the announcement, all invited participants must sign a confidentiality agreement before accessing the test.

Also, as the game is still in the Beta phase, streaming, recording, screen capture and sharing, or any other sharing of information will not be allowed.

Initially, the beta version will only be available for PC and in English.

What can you do in Beta

As the developers highlighted, the Beta will only focus on PvE.

“You will fight increasingly difficult waves of enemies until you die. There is no definitive victory, and your gaming experience will be different each time you open it.”

Daily the mode will reset and at any time testers can report bugs and send feedback.

Illuvium is an open world RPG adventure game on the Ethereum blockchain. In it, players travel across a vast and varied landscape to hunt and capture all kinds of creatures, called Illuvials.

Along with their little creatures, players must find out what caused the cataclysm that destroyed the world.