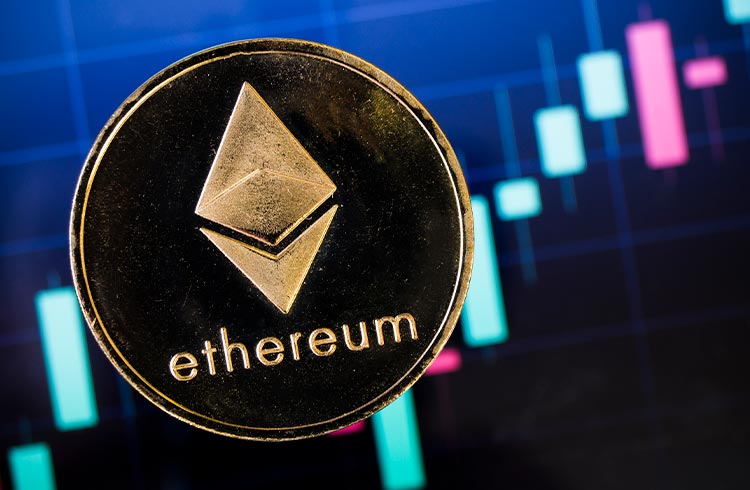 Coinbase, one of the largest cryptocurrency exchanges in the United States, has conducted an extensive review of the leading smart contract platform, Ethereum (ETH).

According to the company’s report, in 2022 ETH had an unstable start to the year, but it will have many possibilities ahead.

In the document, Coinbase’s head of institutional research, David Duong, said that Ethereum is at a critical juncture.

According to him, there are problems regarding attempts to launch ETH 2.0. In addition, the smart contract platform faces pressure from other blockchain projects.

“As the scalability challenges for Ethereum continue to grow, we think the traction for L1 [tier 1] alternatives will primarily depend on how quickly we see the emergence of ETH 2.0 and L2 [tier 2] solutions,” he said.

Also according to him, there will be continued growth of alternative L1 networks in the first half of 2022, as well as bridges to connect these chains.

However, the company assessed that the window of opportunity for L1 alternatives could start to shrink considerably in the second half of 2022. That’s because ZK (zero-knowledge) proof technology should improve and rollups should gain more widespread use.

In a ZK proof system, one party is able to prove the veracity of information to a second party without revealing the information itself. Thus, cryptographers employ the ZK method to increase data security and privacy levels.

The report further highlighted that the high cost of using the Ethereum protocol has negatively impacted its widespread growth. On the other hand, the document mentioned that a considerable amount of development is still carried out using ETH.

“Gas fees on the Ethereum network have been one of the biggest impediments to the mass adoption of both ETH and smart contract platforms in general. This is one of the reasons that Tier 1 alternatives like Solana (SOL), Avalanche (AVAX) and Terra (LUNA) have attracted significant attention in 2021,” he said.

However, Coinbase points out that the majority of active application development on the L1 networks still appears to be happening on the Ethereum blockchain with a total locked value of $156 billion across 214 projects.

Finally, Coinbase’s analysis concluded by saying that the transition from Ethereum to PoS will likely result in less ETH being issued and later sold by miners, but without any impact on blockchain functionality.

“However, we think that the culmination of L2 scaling solutions combined with upgrades such as Beacon Chain merge and fragmentation may limit the progress of alternate L1s in their current form.”