The world’s largest country China always shocks the world with its efforts and advanced technology upgradation in every field. This time they have taken a step and appointed the world’s first humanoid robot as its CEO. Chinese mobile gaming company NetDragon Websoft appoints a robot as its CEO. Read the full article to know the entire story and what role this Chinese robot will take up as company’s CEO.

Chinese gaming company Net Dragon Websoft on 26, August appointed the first robot CEO of the company. The robot is named “Tang Yu”. This AI robot has taken its position as the General Manager of the company’s principal subsidiary, Fujian Net Dragon Websoft. This is the first any company appointed a robot as its CEO. According to the company statement, the AI is capable of doing and handling day to day tasks of a CEO. But the main reason it will focus on risk management. 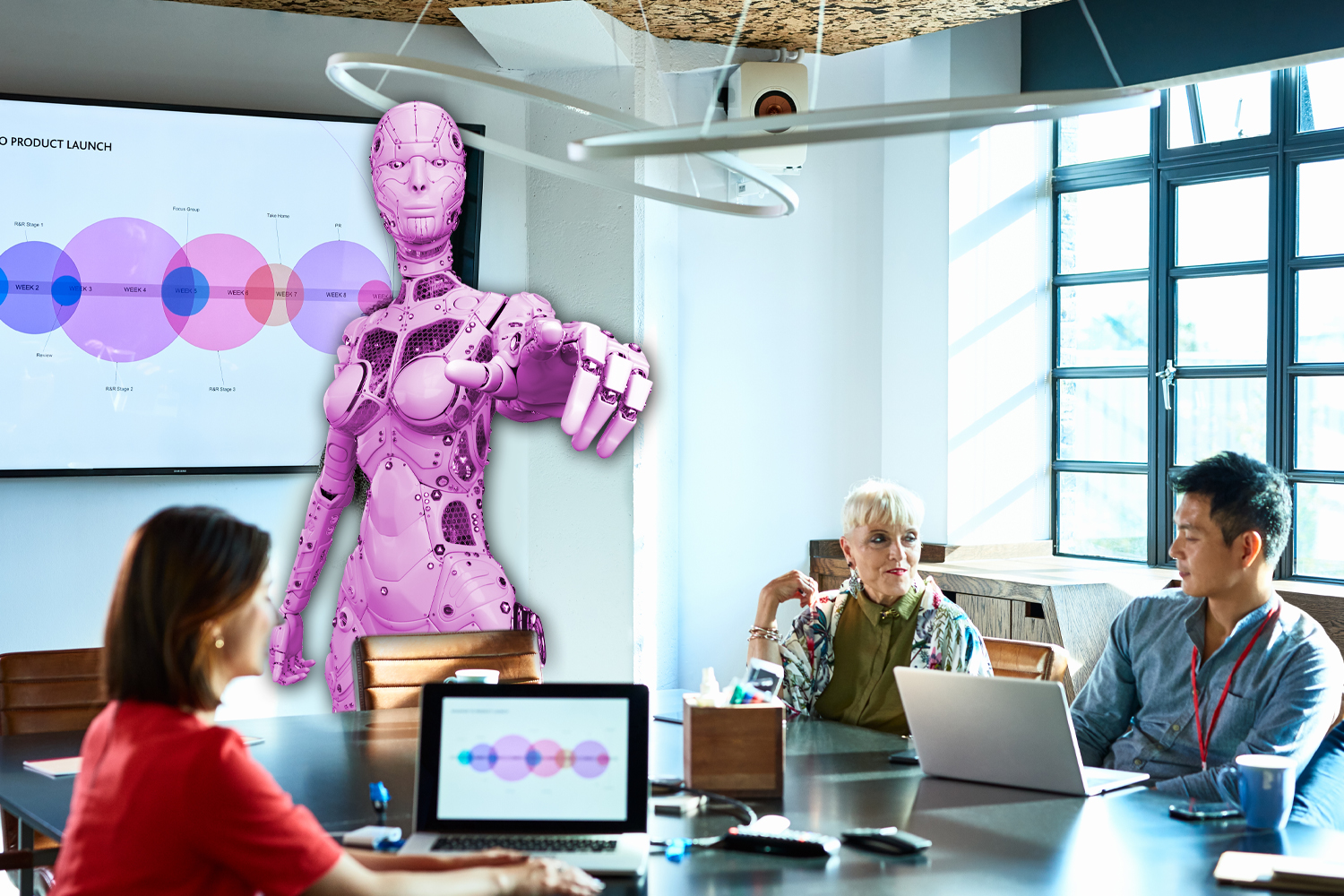 “We believe AI is the future of corporate management, and our appointment of Ms. Tang Yu represents our commitment to truly embrace the use of AI to transform the way we operate our business and ultimately drive our future strategic growth,” said Dr. Dejian Liu on the appointment of world’s first humanoid robot. 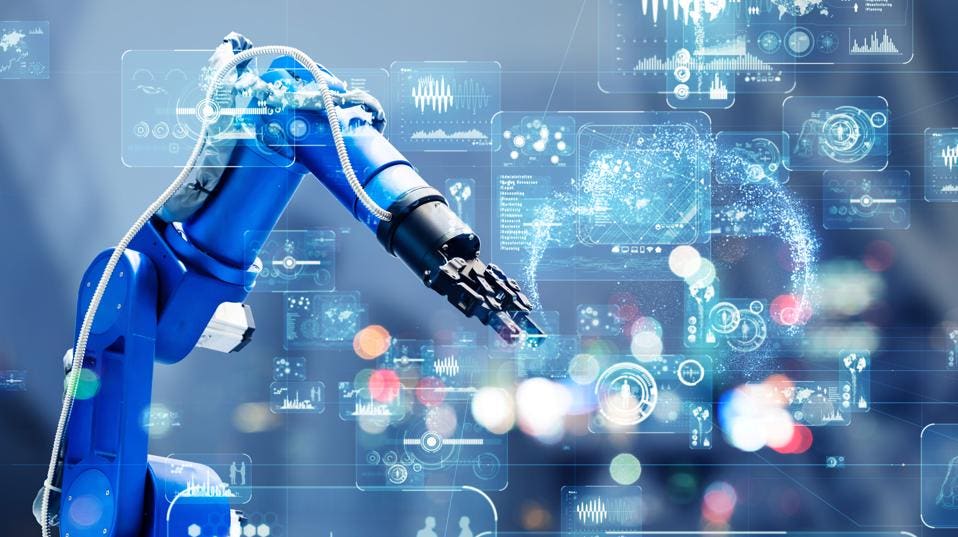 “Looking forward, we will continue to expand on our algorithms behind Tang Yu to build an open, interactive, and highly transparent management model as we gradually transform into a metaverse-based working community, which will enable us to attract a much broader base of talents worldwide and put us in a position to achieve bigger goals,” founder Dejian Liu

Net Dragon web soft is a Chinese mobile game development company founded in the year 1999. They are the minds behind some of the biggest mobile games like Eudemons Online, Heroes Evolved, Conquer Online, and Under Oath.  In 2017, Net Dragon acquired the American education software publisher JumpStart Games. This year they have added another feather in their hat by appointing the world’s first humanoid robot as its CEO.