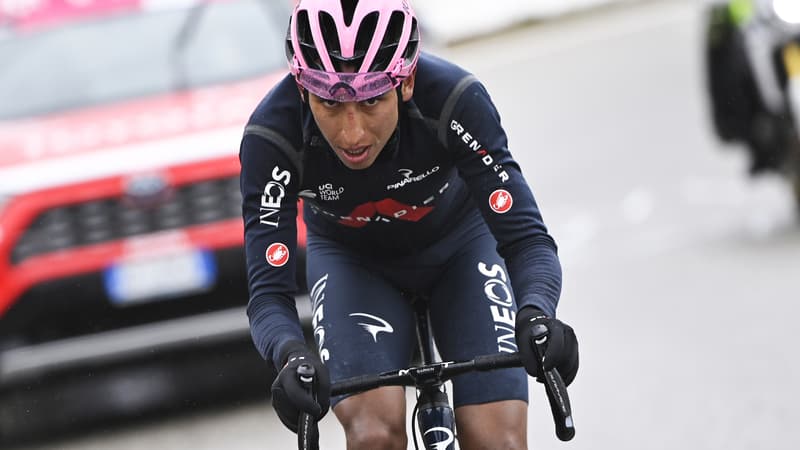 Egan Bernal will have to go through surgery again this Friday after hitting a bus during training in Colombia earlier this week. The medical establishment that follows the runner of the Ineos-Grenadiers team has also confirmed an improvement in his health.

Day after day, Egan Bernal's state of health is improving. But there is still a long way to go… Victim of a terrible road accident on Monday in Colombia, the winner of the Tour de France 2019 hit a bus. If the vehicle was stationary, the Colombian rider from the Ineos-Grenadiers team was unable to brake in time during training and suffered multiple injuries and fractures, in particular to the femur and a kneecap, as well as to the spine. Stabilized and then successfully operated on Tuesday, the 25-year-old cyclist is recovering little by little. In a press release published this Thursday evening, the La Sabana clinic which takes care of him was quite optimistic.

“Egan Bernal continued the expected recovery today and with a favorable trend, explained the establishment in a press release. He is continuing the rehabilitation program, and has shown no signs of infection. Even, he is cheerful, aware and with mobility of all four limbs. Thanks to her improvement, the vasopressor drug was withdrawn. »

Bernal operated on by hand and mouth

Titled in the Giro 2021 last May, Egan Bernal was preparing for the 2022 season in his native Colombia when this road accident happened. If the evolution of his condition seems to be going in the right direction, the Colombian runner is not out of the woods and will have to undergo two new surgeries after the one already carried out on his spine, femur and the patella at the beginning of the week.

“At the moment, the patient is in a period of regeneration or tertiary trauma. For this reason, on Friday he will undergo two surgeries, which are secondary procedures and which do not pose a risk to his life, the clinic in La Sabana again announced. The first is osteosynthesis of a fracture of the second metacarpal of the right hand, which will be performed by the hand surgery team. The second is maxillofacial to manage dentoalveolar fractures present in the mouth. »

Expected on the French roads on the occasion of the Tour de Tour de La Provence from February 10 to 13, Egan Bernal was then to continue with a big program including in particular the UAE Tour from February 20 to 26 in order to increase in power for the Tour. from France where he hoped to challenge Tadej Pogacar, victorious in the last two editions of the Grande Boucle.

After his accident and his spell in billiards, the Colombian from the Ineos-Grenadiers team will see his start to the year 2022 be completely upset. No return date has yet been mentioned and the priority remains his recovery.